↓
Home Menu ↓
Skip to primary content
Skip to secondary content
Home→Blog→Blog→Where Do You Get Your Ideas From? 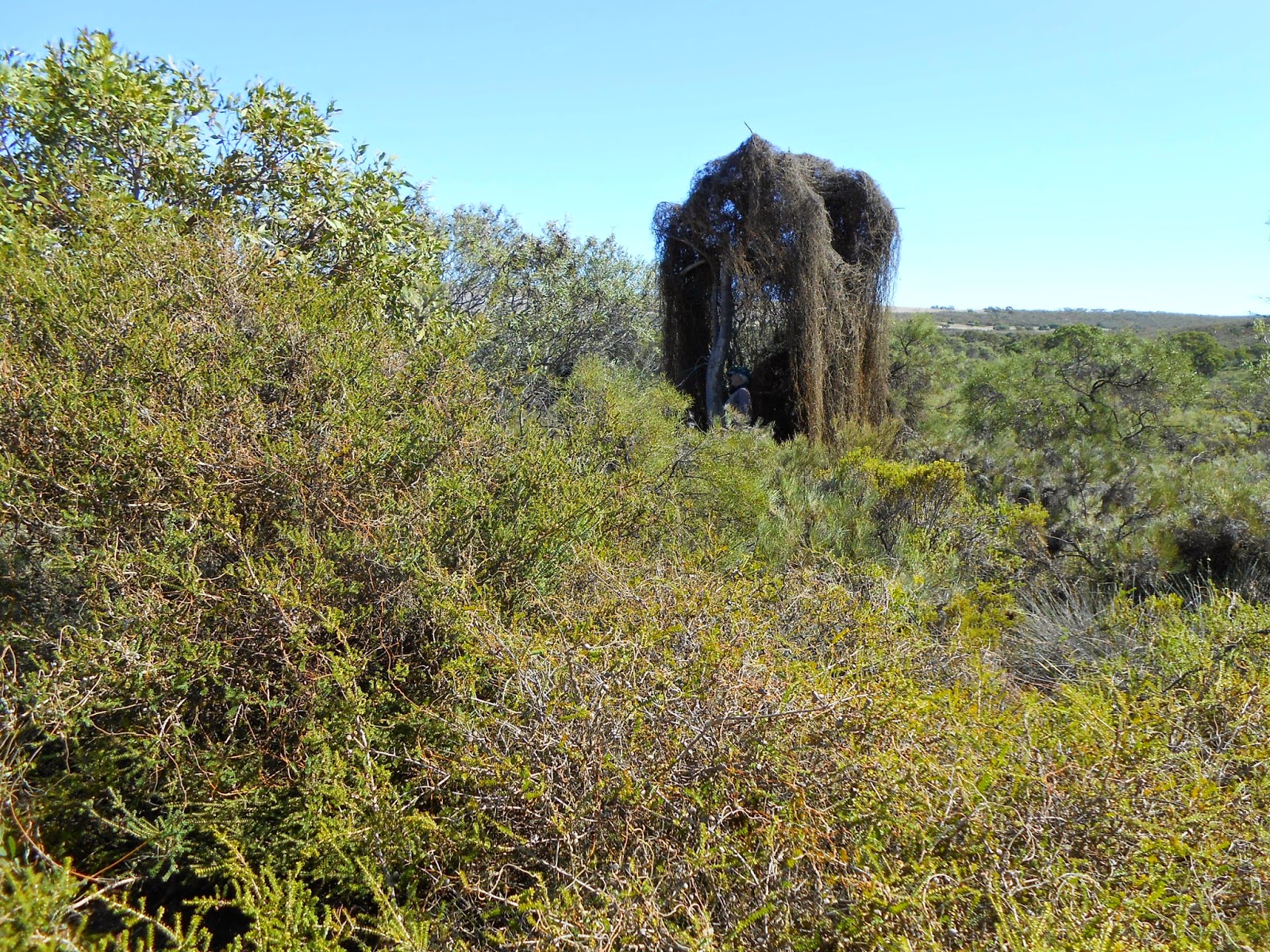 Over the past two weeks I have been asked by three different people:
Where do you get your ideas from?”
If you are not a novelist, you probably have no idea how common that question is!


Answers vary from the tongue in the cheek (“At this quaint little curiosity shop in the lane behind the markets…”), to the more mundane (“From inside my head”). Only one of those is near true.


Even more truthfully, I can illustrate the answer to the question by the photo above, taken this week while with a group of naturalists from the West Australian
Naturalists Club exploring the Mount Lesuer National Park near Jurien
Bay, some 270 km north of Perth. If you look very carefully, you will get an idea of scale — there is someone actually standing at the middle of the foot of that dark…thing.


Most people, coming across something like that, would look at it — and after dismissing the possibility of an elephant rampaging around in the West Australia woodlands — would decide that it is actually some kind of dead plant. In fact, a closer look would reveal a dead tree covered with a tangle of dodder, a kind of creeper (Cuscuda sp). 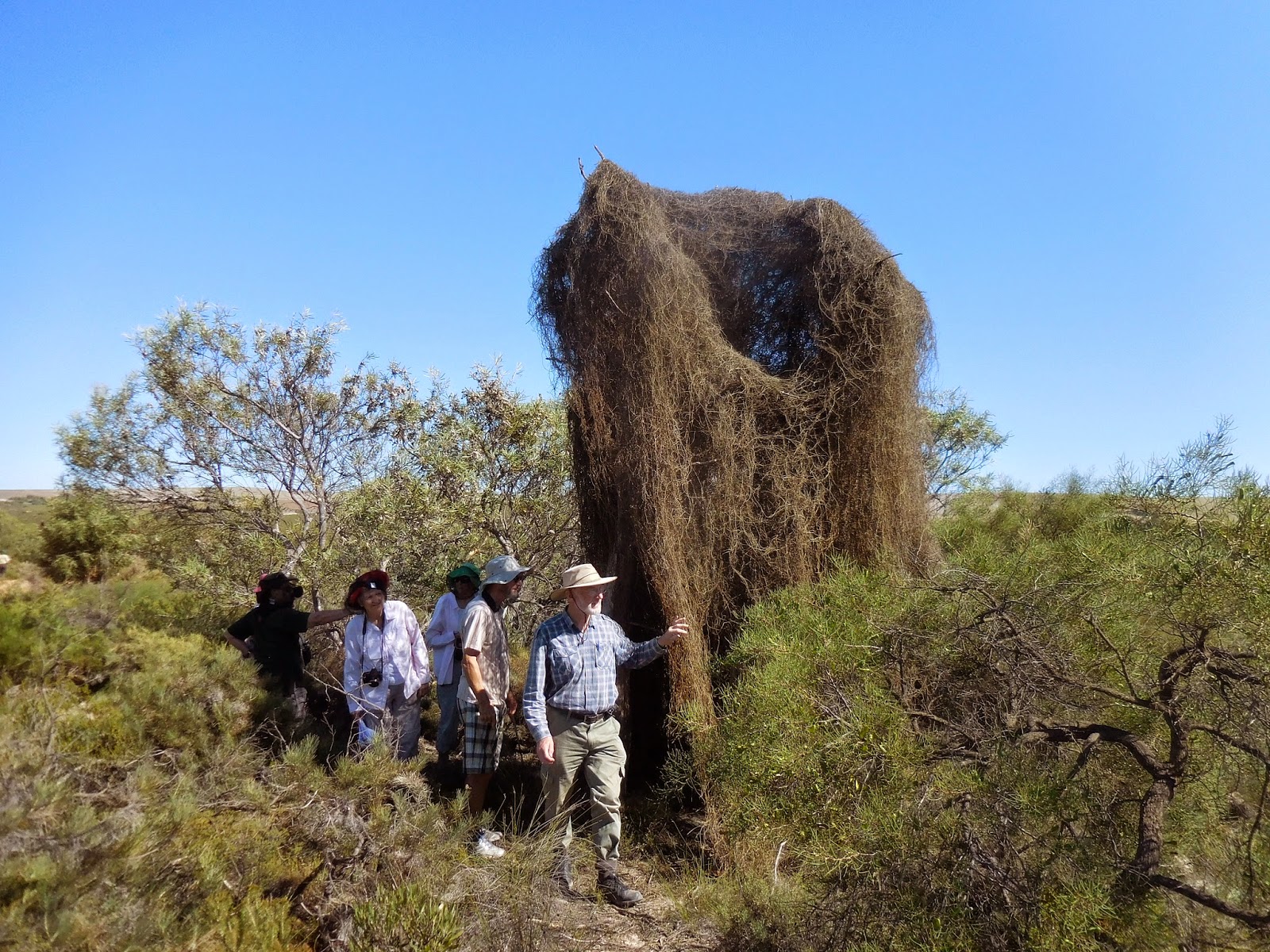 But to  a writer?

Our brains work differently. We look at something ordinary, and think something extraordinary. In effect, we ask ourselves, “What if…?”

So the truth is that writers see exactly landscape as non-writers, but our brains use the mundane as the spring board for our imaginations. And that is where we get our ideas.