↓
Home Menu ↓
Skip to primary content
Skip to secondary content
Home→Blog→Blog→Where I’ve been lately
Having finished reading the proofs of “Stormlord’s Exile” (out at end of July or first few days of August), I headed off to work in the mountains at Fraser’s Hill, here: 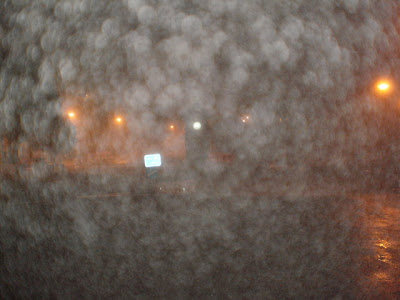 No, this wasn’t the photo taken during one’s last seconds on Earth as the world is blasted by a nuclear holocaust or a meteor shower, or something equally catastrophic and final.
It’s the photo taken at night with a flash when it’s really, really misty. This was closer to the reality: 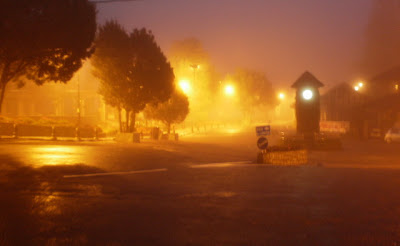 The team was there to run a beginning bird watching course for guides and hill resort residents, so three days of mist and rain and wind was not quite the best of conditions. Fortunately the trainees were a great group of people, from guides to students to those in the hotel  industry and tourism promotion to government servants. 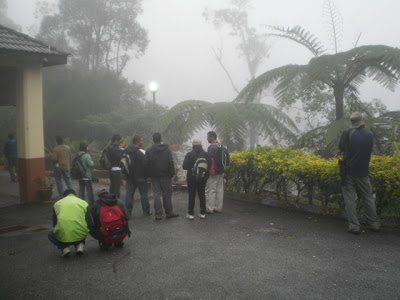 Fortunately too, some of the birds were wonderfully cooperative: 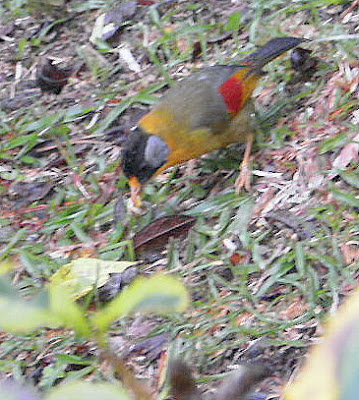 These are my fellow trainers: 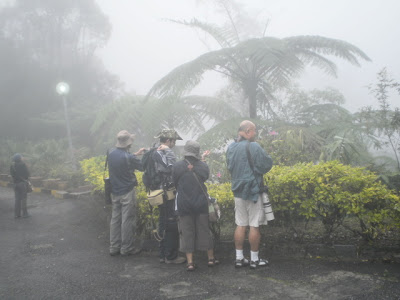 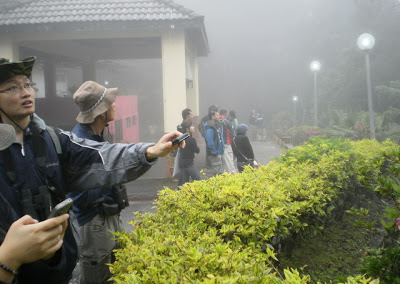 A misty morning after a couple of days of rain – which results in very hungry birds – is a very, very bad time for a moth, and generally fatal if you start flying about. But if you sit still like this one, and don’t budge in the midst of the moth holocaust, you can be surprisingly safe. 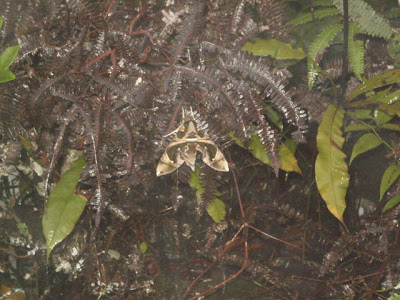 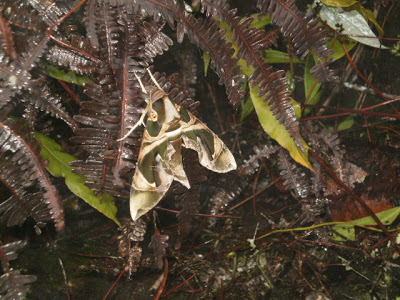 Sadly, I don’t think this stick insect was going to make it. Not when it really couldn’t even get its legs to sort out which was up… 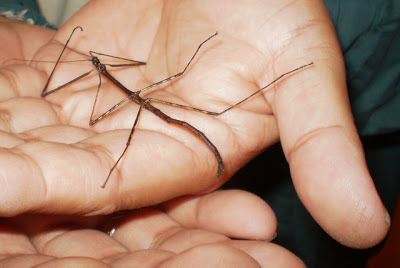