We went to see the movie “Push” starring Dakota Fanning and Chris Evans, today. Basically I went because I know the director, Paul McGuigan – and I’m glad I went.

I note from some of the reviews that many people found the plot confusing. I’m not sure why – as a SFF fan, I recognise it as an urban paranormal story with its own twists, and if that’s what you like reading, you won’t find it confusing. If you’re a fan of the gritty style of say, Jim Butcher’s The Dresden Files, then go and see this.

Paul matched his direction and the camerawork and the tough side of Hong Kong to the grittiness of the story, dodging all those usual touristy panoramas of Hong Kong and the harbour. (The panoramas are there, they are just – thank goodness – not the pretty-pretty ones that you usually see ad nauseum.) I came away with a great respect for Paul’s ability.

Fanning was fabulous, playing a sassy 13-year-old dealing with very adult problems – her mother is a prisoner and she herself sees the future, including her own imminent death, not the easiest of things to cope with when you are barely into your teens. Small wonder then that her mantle of teenage smart-ass bravado occasionally wobbles under the strain. Her relationship with the film’s hero played by Evans – who has his own set of problems – is the centre of the movie as they strive to change the future. I loved the final last twist at the end (after you think the tale is finished!).

Basically it’s a story of psychics – bad guys and good guys – set in Hong Kong. It’s a gangster sf movie. And it has some really neat stuff, including one of the coolest gunfights I’ve ever seen. The fight sequences are much grittier and more realistic than those beautifully choreographed totally unreal dances in the Matrix, yet along similar lines. 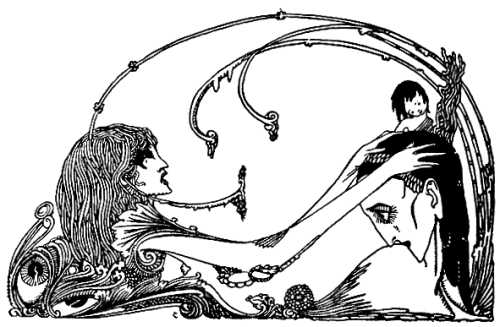