Often, I was asked questions structured like this: “In the book you call poor people sad fuckers. Isn’t that anti-poor?” And I’d explain that in the book a character calls some poor people he encounters sad fuckers, and that is different from me saying that of all poor people. Then the next question would be, “In the book, you say that Muslims are terrorists…”

The above quote is from an Lj post by Nick Mamatas about what happened when he talked about his latest book Under My Roof at a US community college. Quite frankly, what he said was frightening – but I know what he faced. I have heard the same sort of thing in Malaysia about my own work from people who really ought to have known better.

I showed my first writing about Malaysia to locals, university graduates – I thought would know what writing a novel was all about. I was staggered to find that they thought everything that the female protagonist thought and did and heard was straight out of my own life, opinions and all. The protagonist was an Australian woman married to a local, ergo, she was me, and her thoughts and prejudices were mine, even though the story was patently fictional.

Malaysia back then was not mature enough to be able to take criticism in its stride, and educated readers, even people involved in university education, were apparently not sophisticated enough to see the difference between writer and what was written, not when there were so many parallels between writer and protagonist. I was nonplussed.

That was when I realised that if I wrote an honest novel (not some fluffy “isn’t it lovely” thing) I would be in deep trouble, both with the my in-laws and in the wider world. So I opted for a quieter life. I set my books in an imaginary place and now rarely discover if the reader sees his own world reflected back at him. (And I have had to learn not to fume when someone, unintentionally insulting, says, “You write so well, Glenda! Why don’t you write a proper book?”)

Have things gotten any better? I don’t think so. Too many people here still don’t think logically. A minister gets upset by what a blogger writes, so he calls all bloggers liars. Criticize anything Malaysian and you get called disloyal and unpatriotic. Tell the truth: “I am not a Muslim” when one of your parents was a Muslim, and you get your 15 month child taken from you while you are incarcerated for a year of brainwashing to make you see the truth. (Does anyone know what happened to that poor lady Siti? I have been out of touch with the news for a month…)

So I cringe when I read Nick’s experience. If they can’t get it right in the USA, what hope has Malaysia got?

Finally, someone said, “Well, what were we supposed to learn from this book!” and I said “Nothing.” Later I was able to explain that good novels ask questions; they don’t provide answers.

Someone complained,”If a kid reads this, he may start thinking.” (I should say that that last was from an ESL student; he may not have meant to express his comment as an eventuality to be dreaded.)
….

But the best was when someone asked me about research and telepathy and I explained that I didn’t research telepathy as it doesn’t exist, so I just made the powers up and one woman finally blurted out, “So…this book is a FANTASY!!”

And here’s some pix to cheer you up: flowers taken in the rainforest of Kinabalu Park, Poring. No idea what they are, but they were lovely. 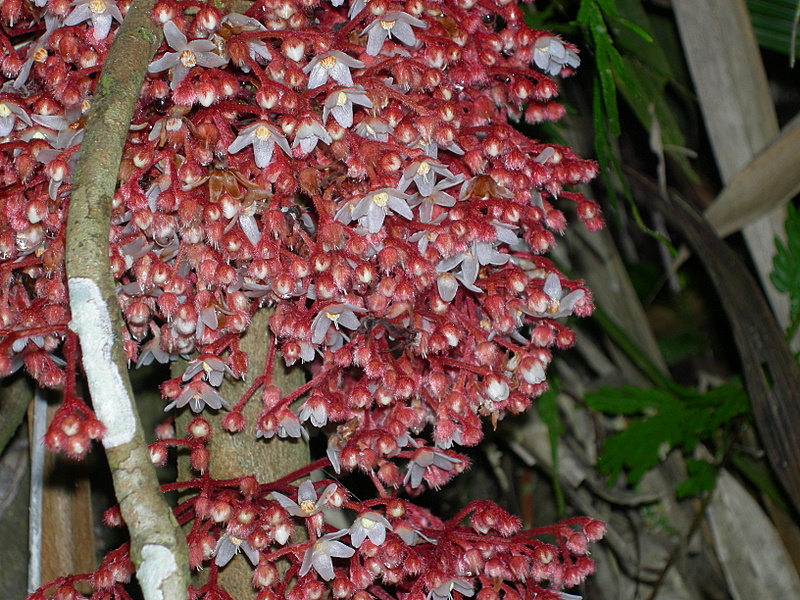 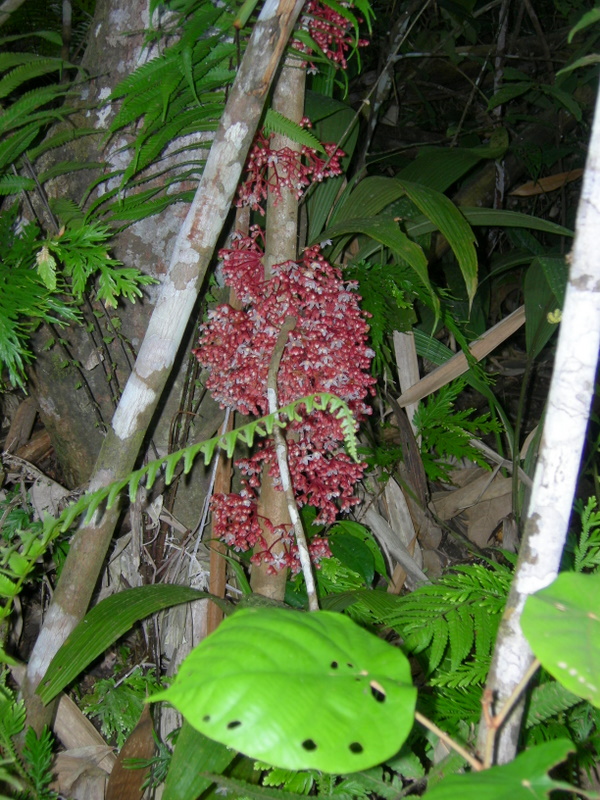