↓
Home Menu ↓
Skip to primary content
Skip to secondary content
Home→Blog→Blog→More from the Len Howard Conservation Area
Yeah, I know you are probably a bit bored with me telling you all about the area over my back fence… but I have another reason today. It’s this: such places are good for the soul. Or, if you want to word it another way: good for one’s health, both mental and physical.

And yet, they are in danger all over the world. The population grows, mineral and fuel resources diminish — and governments lose sight of the fact that clean water, clean air and a reasonably predictable climate are the three things that are even more important to us all than minerals and fuel. And to maintain those resources, we need natural areas, greenery not just for our personal benefit, but for the good of future generations. 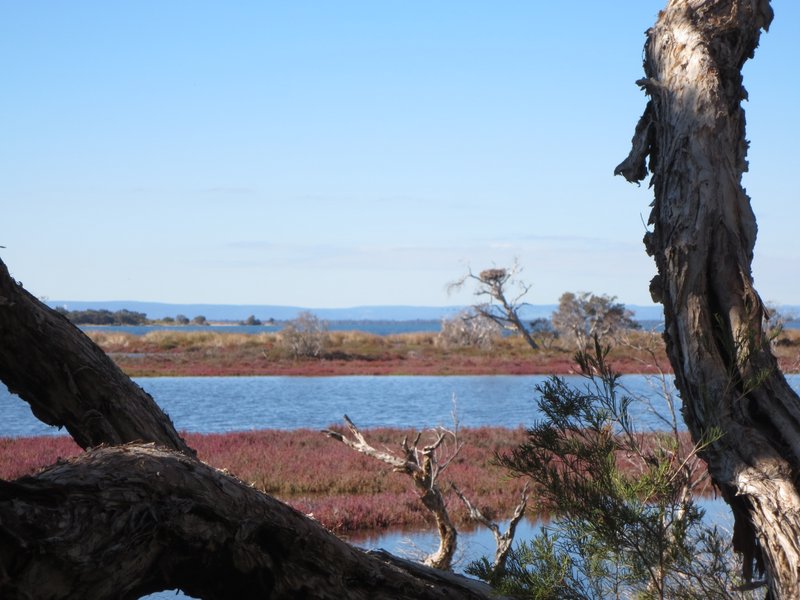 Look at the picture above: the dead tree in the background contains a frequently used Osprey nest. An Osprey lives on seafood it picks from the ocean. There is a young bird on the nest, about to fly solo. His parents perch on neighbouring trees, keeping an eye on things. We are not the only life on the planet. 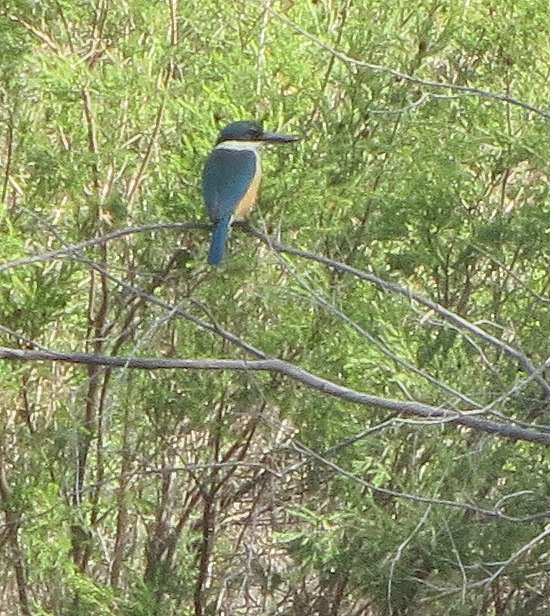 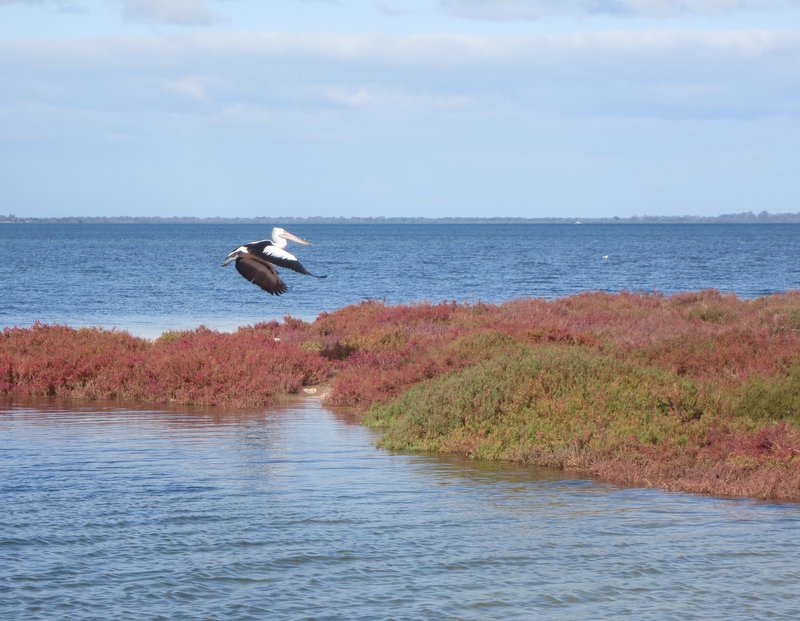 We stopped here for a while to watch dolphins playing, throwing a large fish up into the air repeatedly, like a cat with a mouse. Then there was the Caspian Tern, catching fish for its young, then climbing into the sky burden by its catch, struggling for height. Why? To drop the fish and then catch it again, this time the right way around so it could feed it to its fledged young. 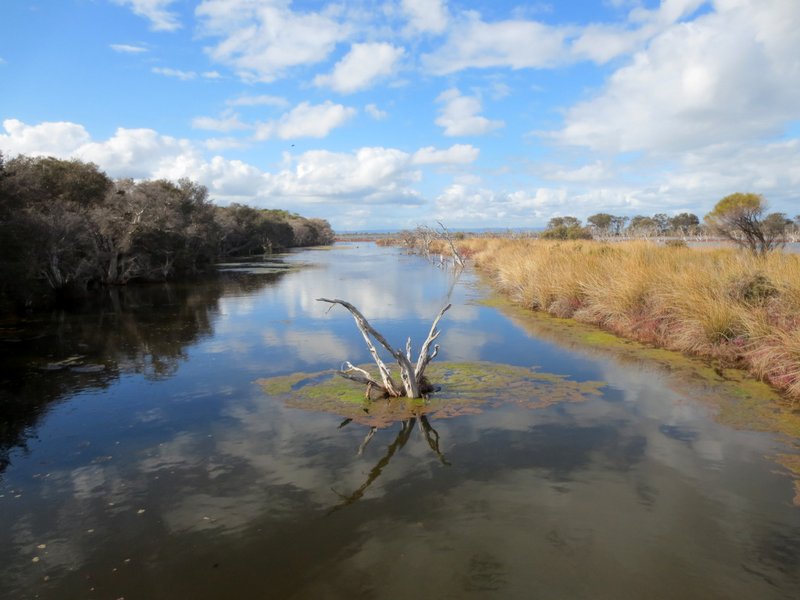 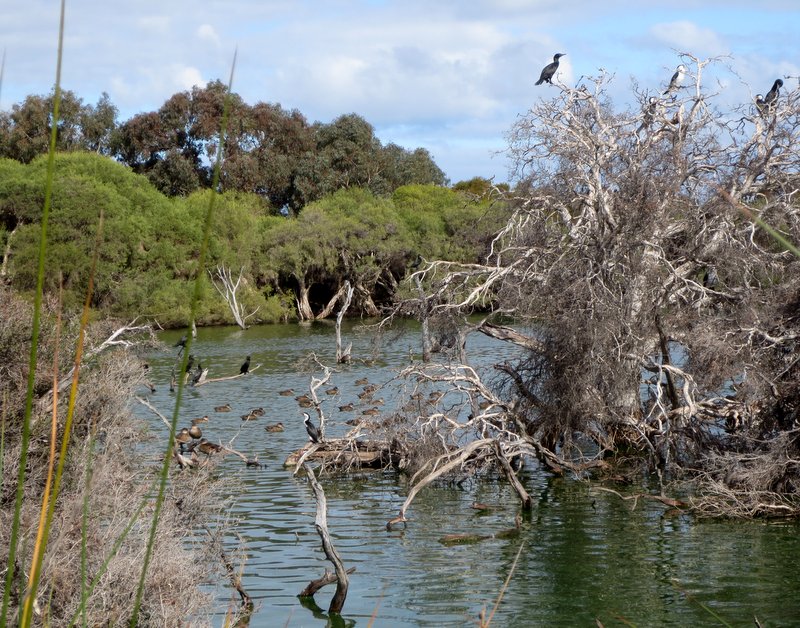 Not far away, just a stone’s throw from some fancy houses, there is this pond — full of cormorants and nests, grey and chestnut teal, black duck, coot, dusky moorhen, purple swamphen, shovellers, hardheads… the list goes on and on.


These places are precious, not just to me, but to you too.

And yet, here in Australia, politicians serving narrow interests and immediate concerns (rather than those worldwide and permanent) speak of allowing grazing of cattle, sport shooting*, and mining in National Parks.  So I ask you to consider signing this Birdlife Australia petition. This is a proper petition, i.e. you have to identify yourself properly.

*when I first read of the proposal to allow shooting in some National Parks, my immediate knee-jerk reaction was, “What? They want to kill tourists now?”