↓
Home Menu ↓
Skip to primary content
Skip to secondary content
Home→Blog→Blog→Guest Blogger: Alma Alexander
I first met Alma online some years ago, and then — in the way that writers sometimes do, particularly when they like the other writer’s books! — we managed to find ourselves in the same place at the same time and were able to meet face to face.  And now she has been kind enough to agree to be a guest on Tropic Temper, talking about …well, being a writer.
And there’s another very good reason too. Alma has written another book, this one: 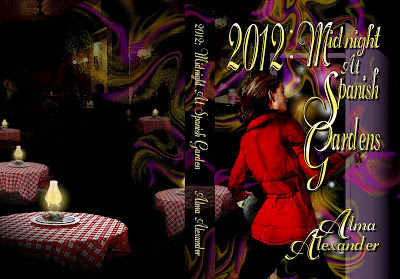