↓
Home Menu ↓
Skip to primary content
Skip to secondary content
Home→Blog→Blog→What’s the connection between fashion, birds, kings and a korakora? 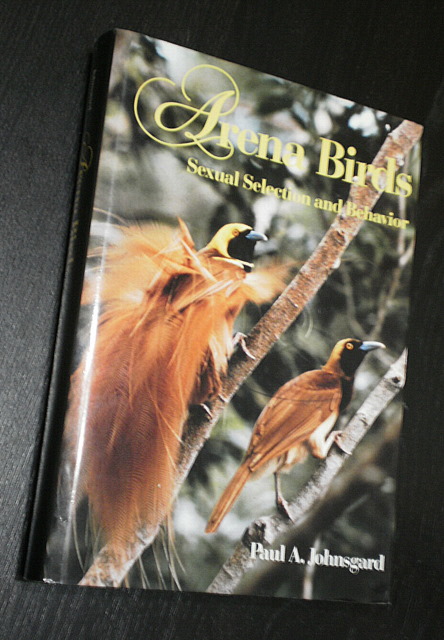 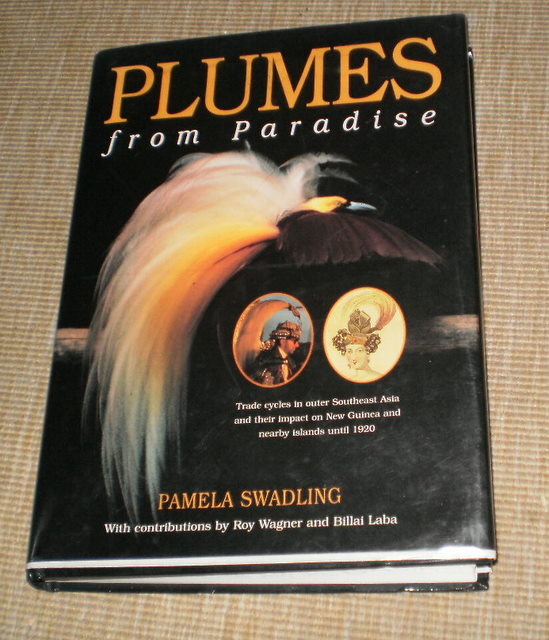 To recap, I have already made three posts on this subject, here, here and here. And I am doing a lot of research as I am starting a new trilogy set in a different world, but one which has its basis soundly grounded in a version of our world around, say, 1600.

Elizabethan times. The beginnings of the Reformation but before the Renaissance, The time when Europeans were poking their noses into the affairs of other peoples, a long way from their own shores.

As far as I am concerned, research is necessary because if you make mistakes that throw the reader out of your created world, then they cease to believe in your writing – and for a fantasy writer that’s a disaster. 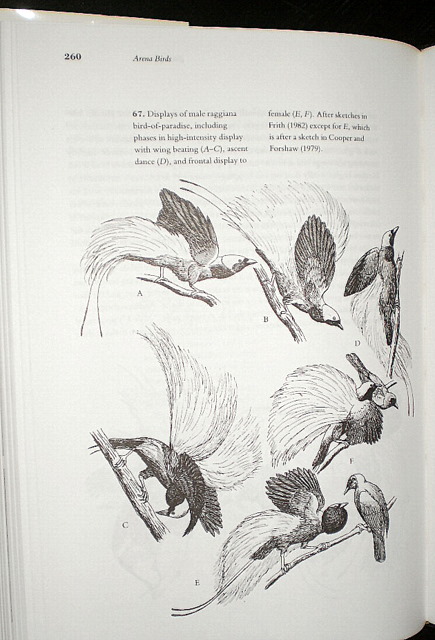 Above are two books I am using to familiarize myself with something I will be writing about in the middle book of the trilogy.

The top one is Arena Birds by Paul A. Johnsgard, subtitles “Sexual Selection and Behaviour”. It is about birds that use “arenas” — places where they perform for their mate(s). I’d be inclined to call them theatrical birds myself, having seen some of these performances. (Great Argus Pheasant, Great Bustard…)

Left is the courtship of one of the birds of paradise. 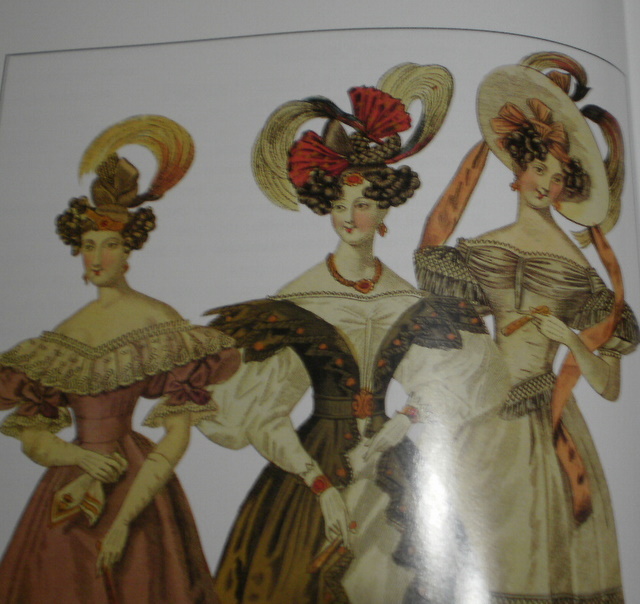 The second book is Plumes from Paradise by Pamela Swadling: subtitled “trade cycles and their impact on New Guinea and nearby islands until 1920”.

The ladies in the colour plate display the latest fashions of 1830 in the UK, and the black and white pix shows the King of Nepal in 1940 greeting the American Ambassador. 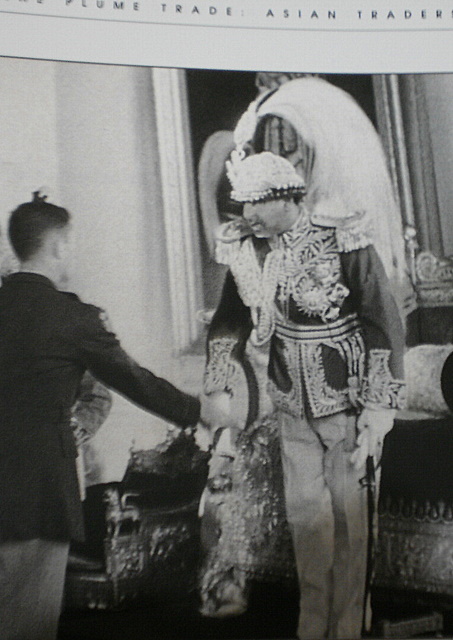 Our worlds have to be believable to make the story believable, even when you are writing about magic and dragons. Everyone knows there’s no magic or elves or dragons, so they willingly suspend belief on those — but they won’t be happy if you start telling them in all seriousness that strawberries grow on large trees in the dead of winter, that it’s possible to sail a ship without ever tacking when the wind is dead against you, that a horse can happily travel five hundred miles without ever stopping to eat and drink, and so on.
I’m not using dragons — just birds of paradise. 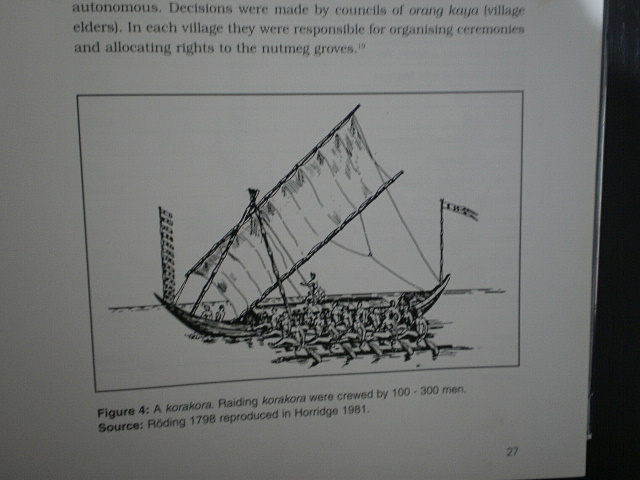 And I’m sure you can see the connection between the ladies, the king and the birds…

The ship is a raiding korakora, carrying Indonesian warriors, drawn in 1798. After all there has to be adventure too, right?