Remember those surfing scenes from The Tainted? 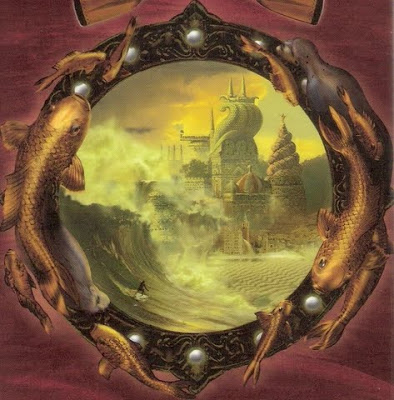 Here is the reality of it, Malaysian style. Which includes crocodiles. Darn it, I never thought of including those…

I heard it first. Even above the crash of waves and the howl of wind, I heard it. A roar, unearthly, seemingly unnatural. A swathe of sound that silenced the storm. This was a barricade of water on the move. A wild piece of the ocean, ripped from its place and sent forth as a curtain wall, bearing down on us from shore to shore, sweeping all before it. I glimpsed it as lightning flashed, a tantalizingly frightening second of impending disaster, seen and then obliterated from sight by the blackness of that turbulent night.