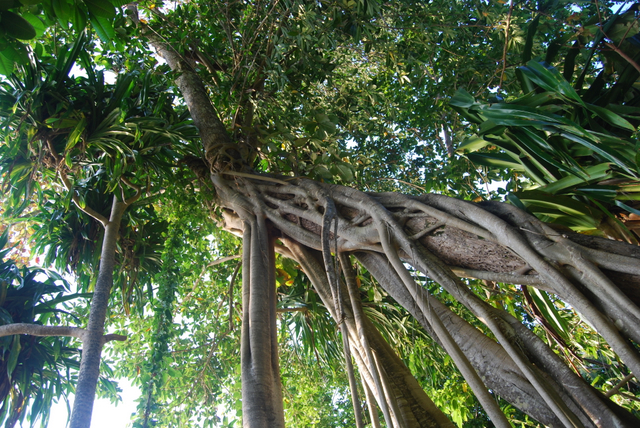 Been a while since I posted any Malaysian nature shots – so here is some we took on Sipadan Island. This is an oceanic island off the coast of Sabah, Borneo, infamous because it was raided by some rather nasty Filipino pirates and some tourists and staff were kidnapped. 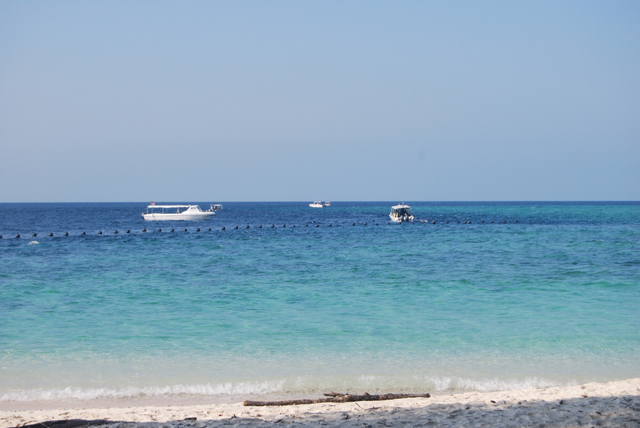 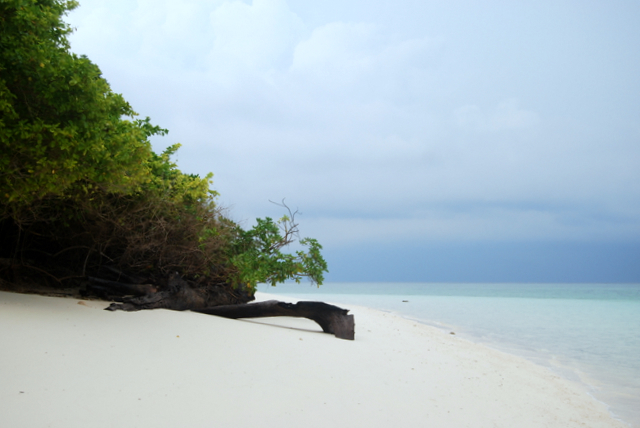 As a consequence the tourist hotels were relocated to Mabul Island and the accommodation on Sipadan was left to the military and Sabah Parks staff. That was where we stayed.

The island is small enough to walk around in 20 minutes.

First photo: fig tree and pandanus
Second photo: Dive boats from Mabul dropping off divers. We snorkelled inside the floats, and the undersea photos were taken by my husband. 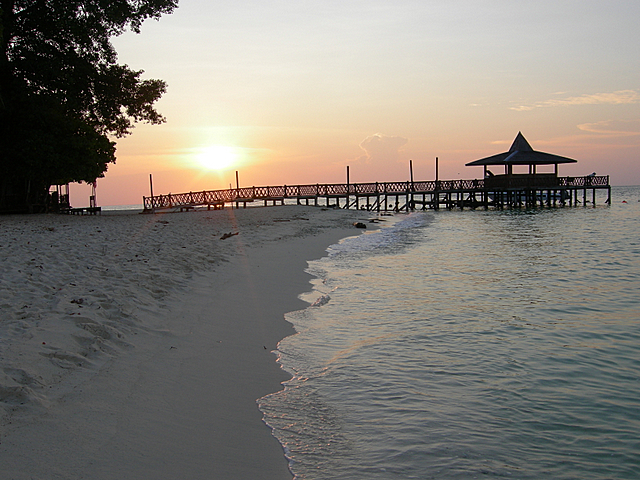 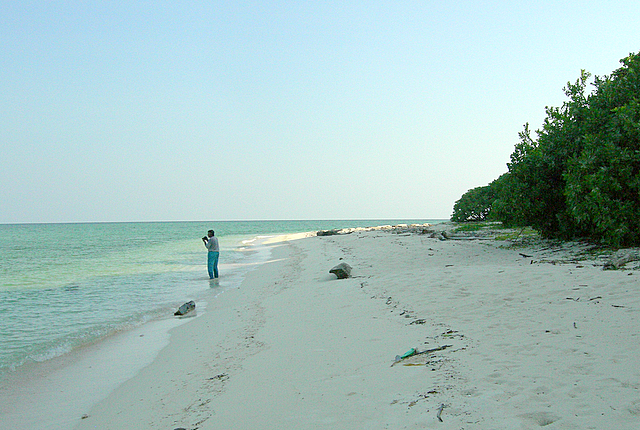 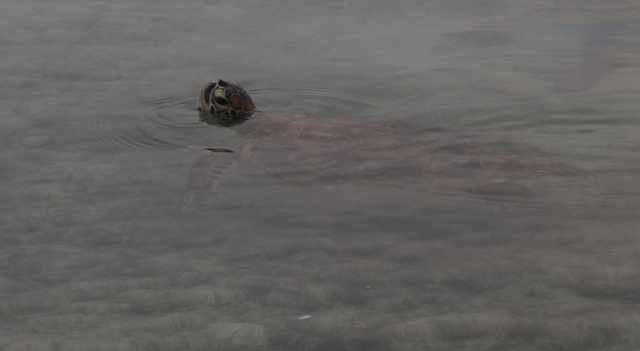 That’s also him taking a shot of the Green Turtle from the beach. These guys were everywhere – mating, egg laying and just swimming around.

If you look at the second last photo, you will see the deep blue of the drop – 900 metres to the sea floor. Snorkelling over that was as eerie as looking into deep space – and just wondering… 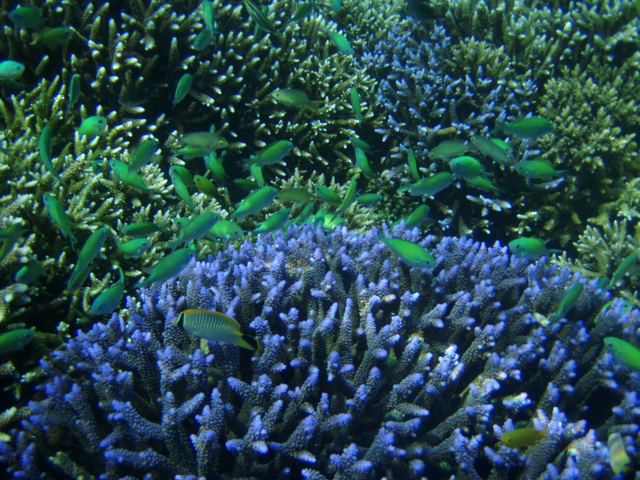 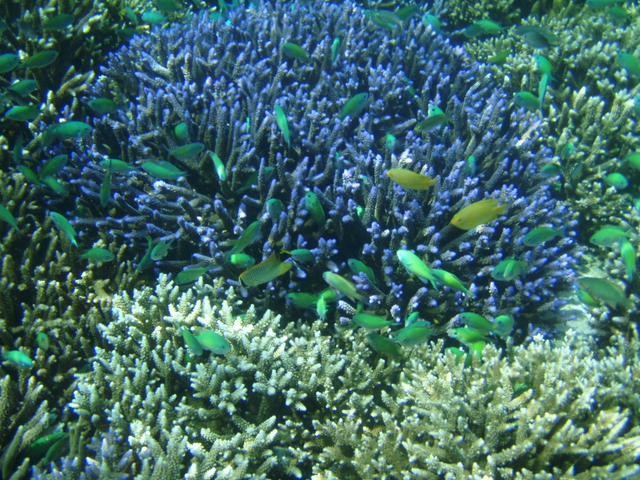