I stood at the foot of the lighthouse and looked out across the Straits of Malacca. One can see Indonesia on a fine day, someone said. Not that day: in the distance the horizon blurred into sea haze, and hence to sky.

Far below me, a steep tree-clad slope tumbled into water and a coral reef. Every so often a turtle would surface for air and then drop away into murky depths.

We were waiting. And waiting. Bored with the sea watch, most of us looked at other birds in the surrounding remnant forest – resident sea-eagles, scarlet minivets, tiny falconets, dollarbirds doing their aerial dance that earned them their other name: rollers.

And then someone said those magic words: ‘There’s one!” 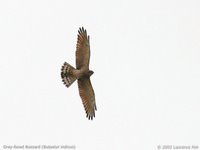 It took me a while to see it – a speck against the water far below. Flapping, flapping, flapping. Growing larger by the minute. And then another behind it, and another. A line of birds approaching like the straggling vanguard of an army worn out by battle. And we were looking down on them, not up.

And battling they have been, trying to power their bodies across water, when they are built for grace, for gliding on the thermals and the rising air of a land mass.

The first bird is panting, its beak open in the heat. Then he stops the laborious beating of his wings and the uplift of warmed air from the cape catches him gently and lifts him. He tilts, and banks over us in lazy circles. Can I see relief in that glinting eye as he passes me? What does he think to see us there, watching him with our binoculars and telescopes, recording his passing with a pencil stroke in our notebooks, or a click of our counters? 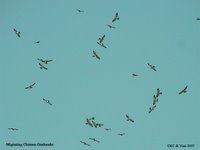 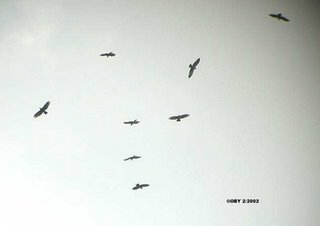 He is not home yet; he has just come from Indonesia and is bound for Japan or northern China, or Russia maybe. His journey is 10,000 kilometres long and he has another couple of months to go, back to the place where he was born. He might be shot at, trapped, blown off course, drowned in the sea. Or he might nest and raise young and be back this way again in October.

My eyes fill with tears. He is magnificent, somehow noble in his thoughtless instinctive dedication to return to his birth place. He is symbolic of all that is right with the world, and symbol of all that could go wrong.

It was my first raptor watch, twenty-five years ago.

This year I won’t be there. And I am saddened. 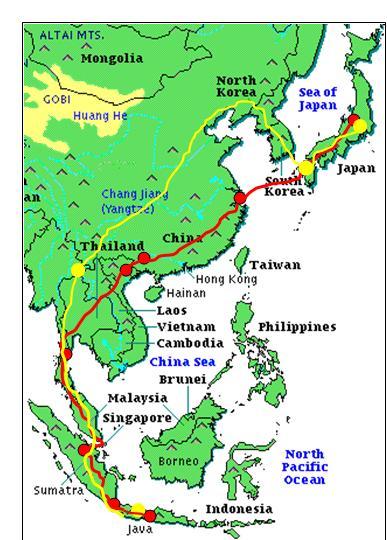 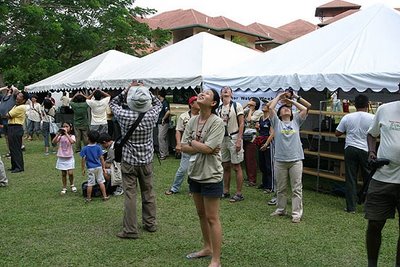 If you live in Peninsular Malaysia or Singapore, then you should be in Melaka this weekend, at Tanjung Tuan, at the edge of the beach in the Ilham Resort grounds. You should be there to watch this. Even if conditions are poor for arriving raptors – and that does happen – there are a ton of things for you to see with your whole family, including grandma who can sit under the trees (and see the raptors too when they pass overhead). There are competitions for kids, and talks, and telescopes to look through, guided walks to go on, something for everyone and most of it is totally free or available for a ringgit or two. If you aren’t there, what the hell’s the matter with you?

All photos supplied by the generosity of Malaysian Nature Society members.