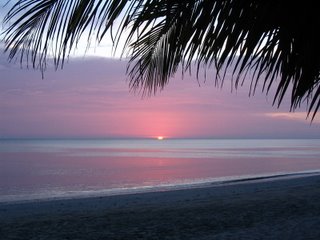 Sisters know things about your life that no one else remembers any more, especially after your parents are gone. They know where you are coming from. Everyone should have a sister. Talking with mine beings back such memories…

I had a birthday this week and birthdays always seem to lend themselves to reminiscing.

I remember the bedroom I slept in as a child on the farm. In fact, we never called it a room. It was “The Sleepout”, an unlined addition built by my dad on to the verandah and it remained my bedroom until we moved when I was eleven. 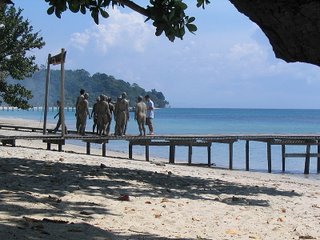 The roof was corrugated iron with no ceiling. The walls were asbestos sheets, unlined, except for the end wall out onto the verandah – that was made of canvas, with a canvas roll-up door. No lock of course. There was one louvred window. The uneven board floor was covered with newspaper to even it up, then linoleum laid over the top. It was green and patterned. I thought it pretty. 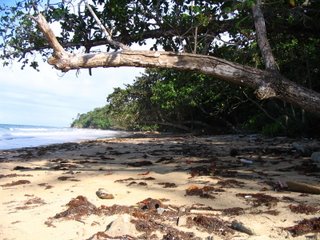 The room had no heating or fan – and temperatures could get over 100F in summer and fall to freezing in winter. I shared the room with my sister for many years until she had her own bedroom, and then the sleepout was mine. In winter I pushed the bed up against the back of the brick chimney and slept under a heap of heavy army blankets that really did have blanket stitching around the edge. A hot water bottle made all the difference on those cold nights…

In the distance, along the railway line, where water collected in the low ground on either side of the tracks, frogs burped an a cappella opera chorus. Rain was thunder on the iron, and when it stopped there was a drip that fell from the chimney with somnolent monotony for the rest of the night.

In summer the east wind would come sweeping down from the Darling Range at the back of our farm, hot and searing, to howl around the house corners. I loved the sound. I loved the way you had to lean into that wind if you crossed the back lawn to the creeper-covered dunny in the middle of the night. There was a redgum marri outside the window and the huge honkey nuts would bounce with shocking clangs on to the iron.

And I tell you one thing, we never thought we were poor. It never, ever, crossed our minds and I would have been outraged if anyone had said we were. I read books, and I knew what being poor was – it was when you didn’t have enough to eat, and your clothes were ragged, and you were sick and didn’t have enough money for the doctor, and there was a huge mortgage on the house which somehow meant someone could come and take it away from you.

Being poor wasn’t eating porridge and chops and fried tomatoes and toast for breakfast. It wasn’t getting a brand new bicycle for your eighth birthday so you could cycle to school instead of paying tuppence to catch the bus. It wasn’t being happy and loved and well-fed and playing canasta around the fire with lumps of coal glowing in the fireplace (we found those along the railway line and brought them home) on a winter evening. It wasn’t having a mother that read to you every night. It wasn’t sneaking out of bed early so you could raid the plum tree before breakfast…

We were never poor. We were rich.