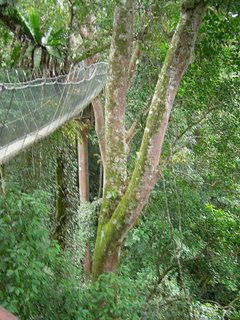 I spent a chunk of today at the city tax office. I wanted to work out a way to pay them some income tax. And they wouldn’t accept it.

I went down on bended knee (well, metaphorically speaking – my knees actually don’t like bending all that much these days, except perhaps for the odd knighthood that might come my way) and they still wouldn’t take any of my hard-earned money.

Now how many tax offices do you know like that?

My problem is this: I publish books overseas, and there are certain overseas countries that don’t much like publishers sending their lovely cash away to people who live in other countries, so they try to grab as much as they can back again in the form of tax. Like 33.3% – or more. And that’s not on a sliding scale either. They mean one third of every darn penny, 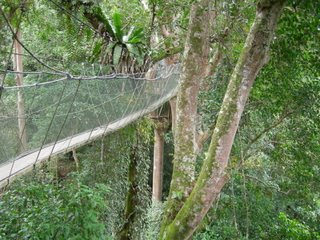 dollar or brass razoo I earn. And as I also have to pay not one, but two, agents along the way, that means that I see less than 50% of what I actually sold the book for. (I don’t begrudge the agents, but boy those tax offices in countries I never visit are another matter…)

So I would prefer that I can pay here instead, under double taxation agreements, and claim on expenses like computers and ink and paper and stuff. But no, Malaysia won’t tax money earned overseas. So here I am, paying an enormous amount of tax and not able to make a claim for a single tax deduction… 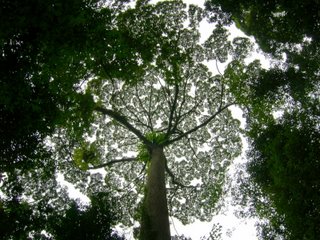 And somehow I have to find out if I can file a tax return in Upper Mongolia, Outer Silesia and Atlantis, after brushing up on my language skills in Mongolian, Silesian and Atlantisian. And how to get them to send me the tax forms in the first place? (OK, so I didn’t really sell a book to Underwater’s Publishing House in Atlantis, but you get the gist). And will they refund anything at all anyway? Some don’t…

If anyone ever tries to tell you writers make money, tell them to get real.

Photos taken in Poring, where we went walking through the canopy. The last shot shows how a tree won’t let neighbouring trees encroach into its crown space, but keeps an area cleared around its canopy. (“Crown shyness”)