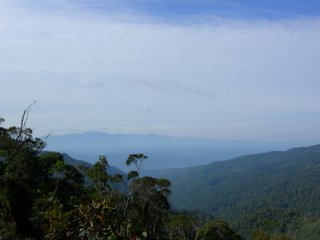 Tomorrow I’ll do another segment on “How I write a Novel”. In the meantime, another couple of photos from the Crocker Range, Sabah, Borneo…

I was remembering today what was probably my earliest introduction to books about Sabah: “The Land Below the Wind” by Agnes Keith. I must
have been about 12 or 13 when I read it.
It was published in the late 1930s, or early 40s [before the war], written by an American married to a British colonial forestry officer, living in Sandakan. A recommended read, even today – and I notice it is 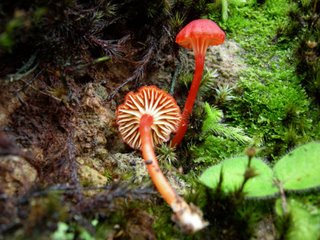 on sale here in bookshops.

She spent the war years interred with her young son. Her husband was also imprisoned, but all three survived. Her war experiences became the subject of another book, “Three Came Home” and a film.

I was fascinated by ‘The Land Below the Wind”…but I wonder what I would have thought if someone had told me then that one day I would live “below the wind” too? 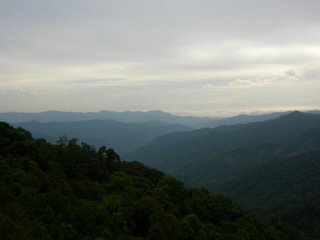