WE ARE HEADING OUT…looking at some corners of Australia after we endured a series of health issues for more than six months. Now that things are looking up, we are off to explore…

(And
before you ask, they are called Right Whales because they were
considered the “right” whales to hunt because they swam slowly and
floated when killed. As a consequence they were once hunted to the edge
of extinction) 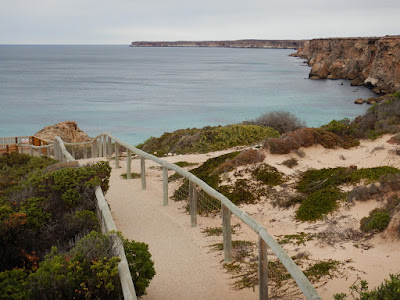 For non-Australians — we have headed from the west coast of Australia in a more of less south-eastly direction, ending up on the coast of the Southern Ocean as we cross the Nullabor Plains from our state (Western Australia) into South Australia. We are now 2,000 kms away from home (1,250 miles). We have been travelling 3 days.