↓
Home Menu ↓
Skip to primary content
Skip to secondary content
Home→Blog→Blog→THE ALMSHOUSE OF NOBLE POVERTY
Isn’t that a wonderful expression?
At
first I wondered if it was some sort of weird Medieval idea that
poverty was enobling, but no, it actually means an almshouse for penniless
nobles. In truth though, the Hospital of St Cross and Almshouse of
Noble Poverty, just outside the city of Winchester in England, was first and
foremost a charity for the poor, with the almshouse for nobles a later thought. If you want to be cynical, you could say it was primarily a way of ensuring one’s own entry to heaven through charitable works, but I prefer to think of it as something intrinsically humane, creating a place of dignity and peace for the less fortunate, termed “brethren”.
And, oh yes, maintaining to this day the tradition of the dole to passing travellers: free food and a drink, the “Wayfarer’s Dole” — now a tiny bit of bread and a tumbler of beer.
We paid for afternoon tea (cake cooked by one of the brothers) instead.
And yes, this is all part of research for a future novel.

The truly remarkable thing about the hospital (hospital in the Middle Ages sense of hospitality) is that it was founded in the 1130s (think about that for a moment) and still stands today serving precisely the same general purpose, housing twenty-five brothers in a community that has evolved over the centuries, had its problems, but has emerged vibrant.

The church, the brethren’s quarters, the kitchens and dining hall, the ambulatory and the tower, all form the sides around a grassed quadrangle. 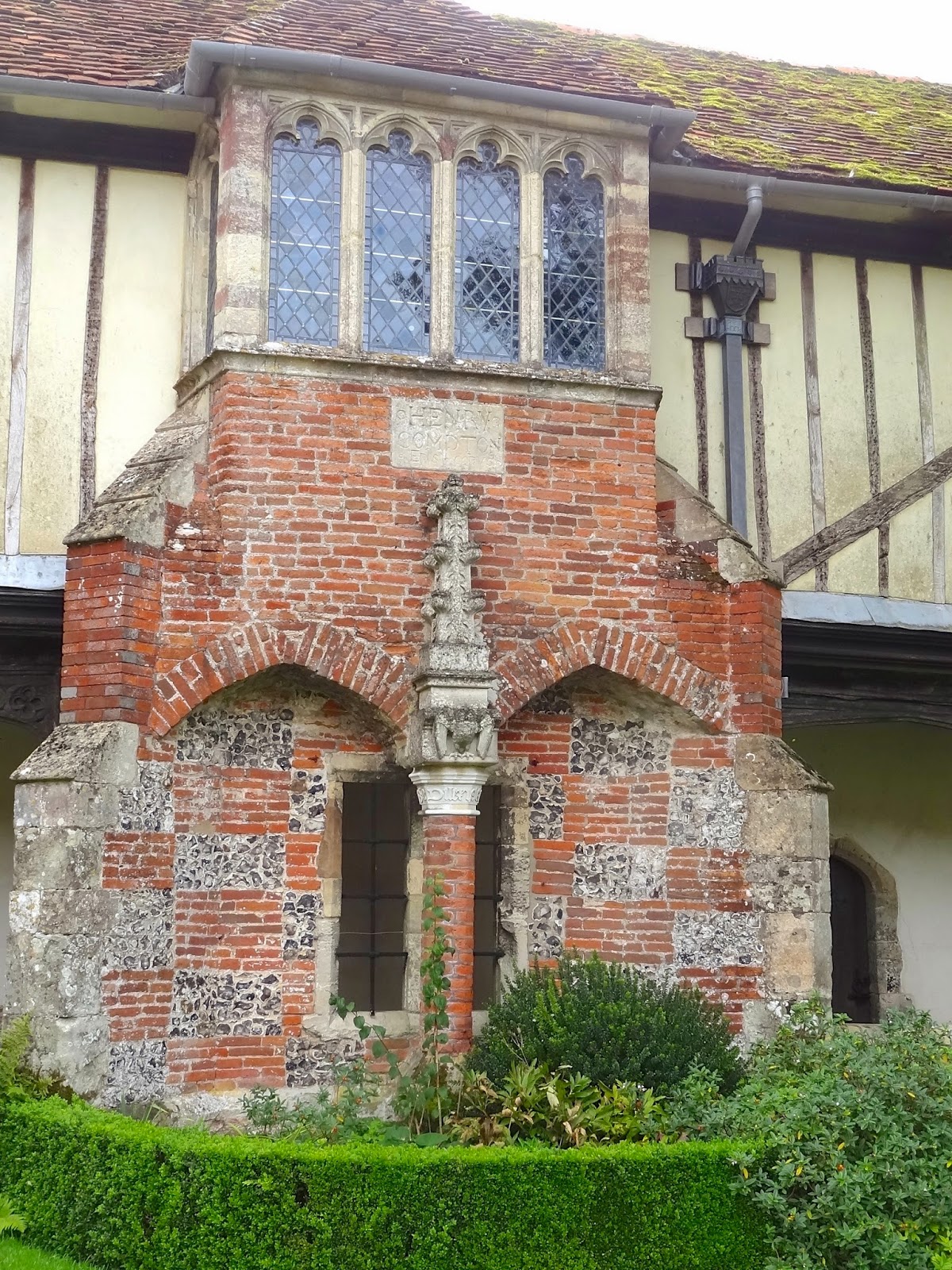 More about this place some other time…