Believe it or not, we owe our lives to these things: 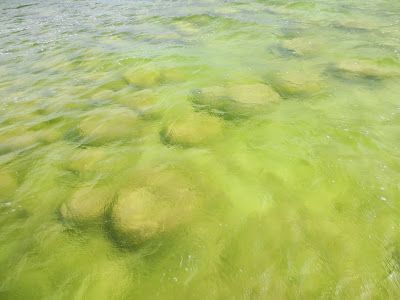 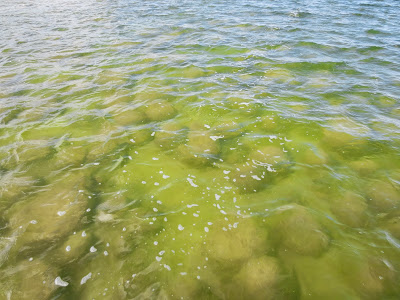 Which are found here (and in very few other places these days): 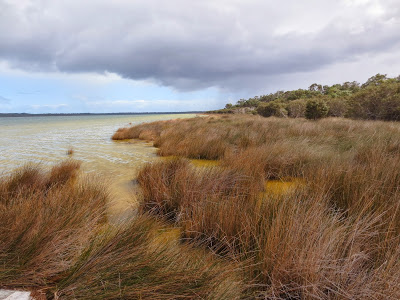 This is Lake Clifton, and it’s just a short drive away from my house in a national park called Yalgorup. 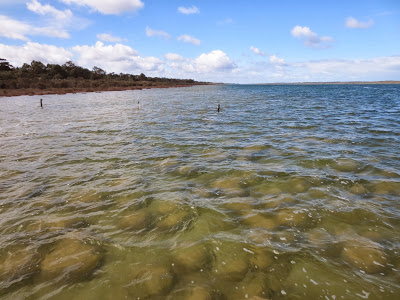 We owe these guys, because they made the first oxygen
needed for life on land. 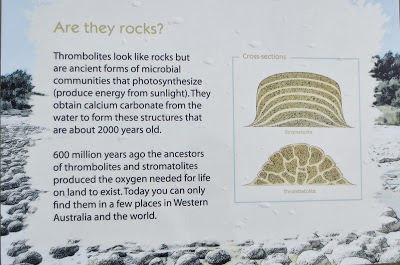 Is This the Best Humanity Can Do for the Philippines?

It’s inspired by the tragedy of the latest natural disaster, in the Philippines, but it was the final paragraphs that really got to me, about how countries “ought to spend less figuring out how to kill one another and
more trying to stop nature from prematurely killing us”… and  “the high probability that advanced civilisations destroy
themselves.”

Which is why
we never hear any intelligent life out there speaking  us.
The universe is silent. 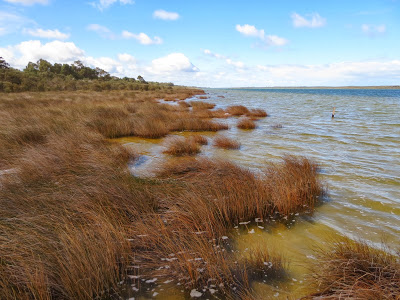 “In other words,
this silent universe is conveying
not a
flattering lesson about our uniqueness
but a tragic story about our
destiny.
It is telling us that intelligence may be
the most cursed
faculty in the entire universe—
an endowment not just ultimately fatal
but,
on the scale of cosmic time,
near instantly so.”

And we in Australia have blithely and selfishly elected a government which seems to believe that anything that makes the rich richer benefits all (in spite of all proof to the contrary)
and that there’s no such thing as global warming and climate change (also in spite of massive evidence to the contrary.)

So this is a five minute verse from me:
without thrombolites and stromatolites
we wouldn’t be here
life is fragile
this planet is just cotton candy
in the universe
and greenies aren’t
just tree-huggers
they are scientists too
trying to tell us
we need to take care
–of ourselves,
of our planet:

it’s all we’ve got,
mr abbott