…Especially for the folk who have been complaining that the Isles of Glory is not, and never has been, available in Britain: there’s good news. 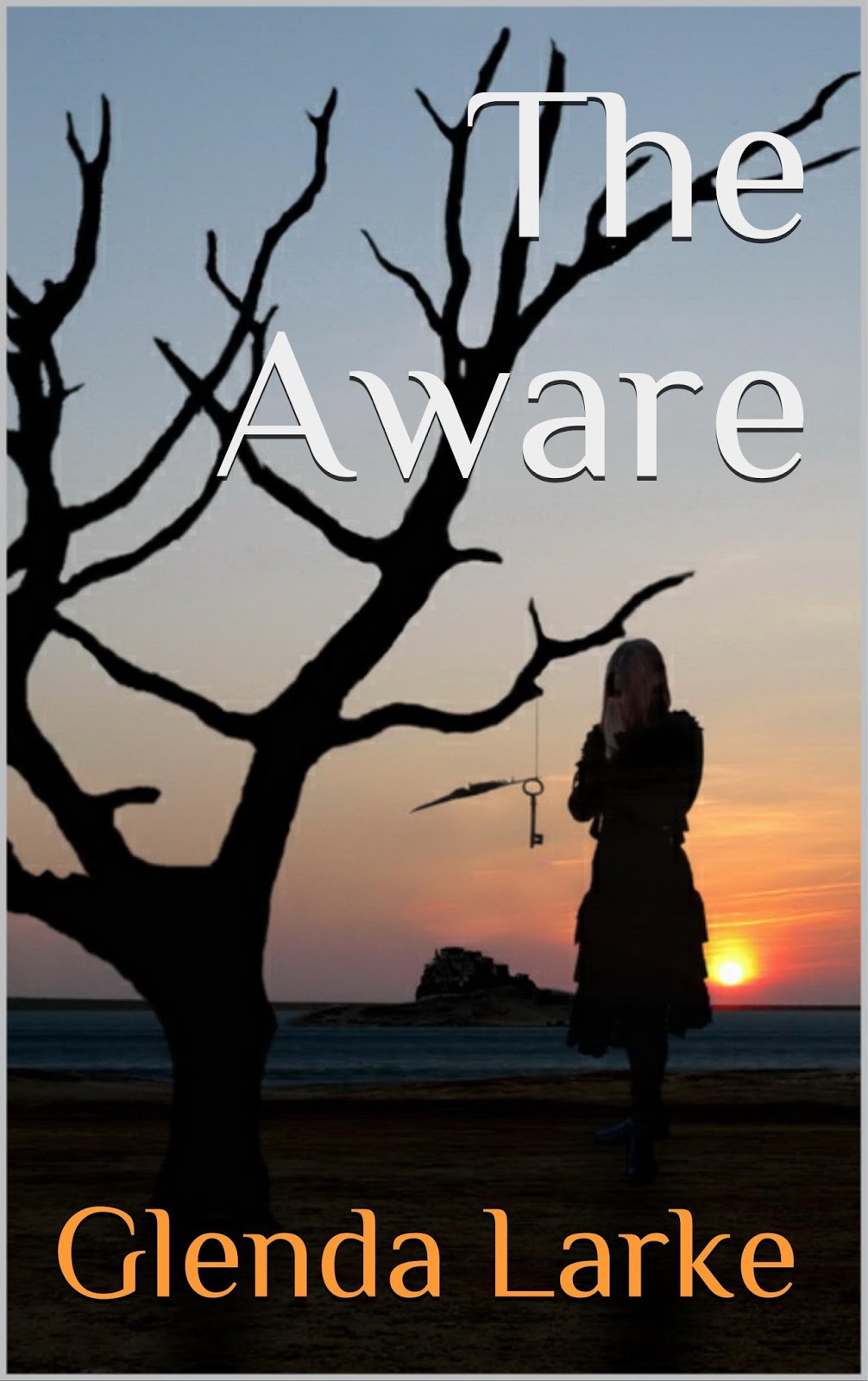 Set in an archipelago of sub-tropical islands with a history of magic, the trilogy tells the story of several ordinary people who end up as larger-than-life heroes.


A conflicted priest, a citizenless swordswoman, a doctor with an extraordinary sense of smell, a runaway royal heiress, and a bore-wave rider are brought together by fate and accident, but end up challenging rigid citizenship laws, undermining corrupt and powerful rulers, fighting the horror of perverted sorcery — and, yes, sometimes paying a hero’s price. In between the adventure, the trilogy is also rollicking good fun…


I wrote The Aware back in 1990. It was the book that led to my obtaining an agent, the same agent I still have. It was not my first published book – that honour went to Havenstar.


The Aware evolved from the 1990 version to become the first book of a trilogy, The Isles of Glory. It was first published in 2003 in Australia and New Zealand where it was hugely successful, and a little later in the USA with Ace (Penguin). But alas, never in UK.


Now, thanks to FableCroft Books, it is available — worldwide — as an ebook.


It can be found at Wizard Tower Books (clicking on the button on the left sidebar will take you there).

Note: all maps for the trilogy can be found at my website here.


Book 2 Gilfeather should be out next month, and Book 3 The Tainted in October.
The Aware can also already be found at Amazon.com and Amazon.co.uk and
Weightless Books

It should also turn up at Kobo soon.