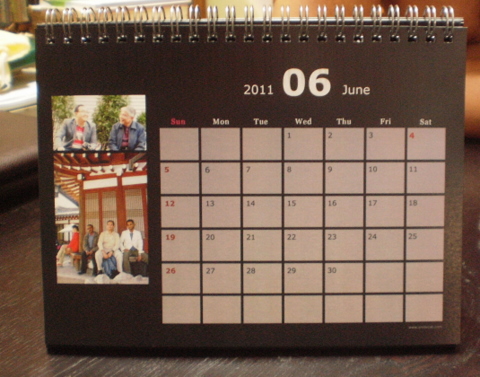 He was there four days. When he returned, he opened up one of the parting presents they had given him. It was a 2011 desk calendar. He glanced at it and did a double take…

‘Take a look at this,’ says he, and hands it over.

The photographs decorating the whole thing were of his four day trip…! (That’s him and some of the others in his party in the photos in the sidebar of June 2011.) 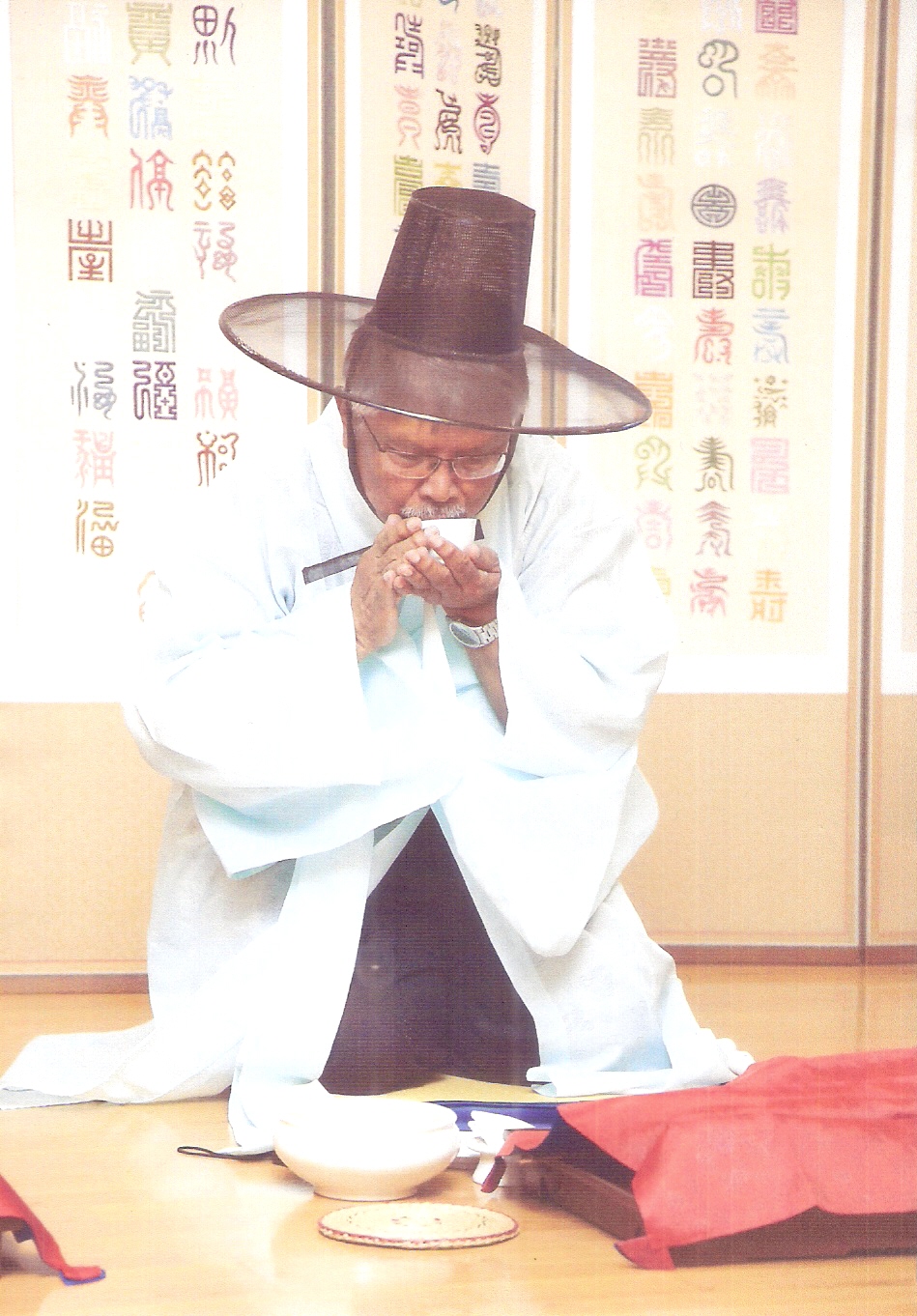 And as for me, now that he is back, I’m off to a place called “Not Yet”