I am home again.
I know, because I had to catch a frog in the kitchen last night and release it outside, because I was woken up by the mosque this morning, because there are bulbuls in the garden and house geckos on the ceiling.

We flew out from Launceston, and here are some of the photos from the wetland centre just out of town there, where we managed to get our Tasmanian birdlist up over the 100 mark with the addition of the Purple Swamphen and the Reed Warbler. Heard the grassbird, but didn’t see it, alas. Black Swans were nesting all over the place! 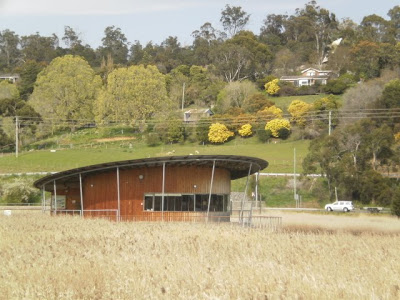 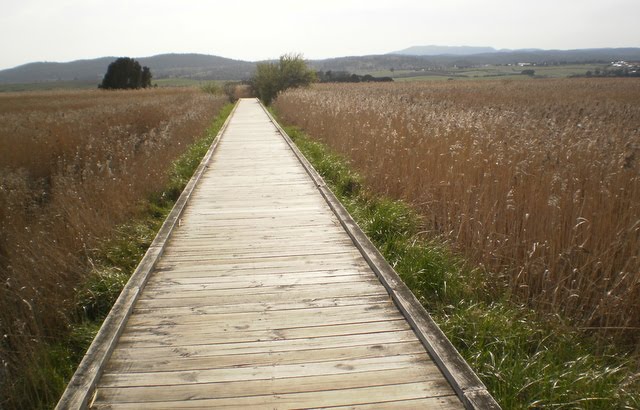 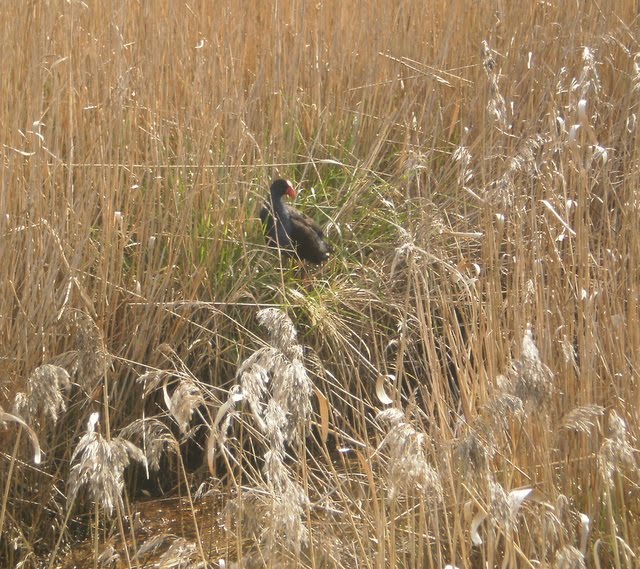 This is a lovely area, manned by volunteers. I tried, years ago, to get authorities in Malaysia interested in doing something similar in my own area where we had a lovely swampy place. I once counted 21 bird species in half an hour without moving myself from one spot. And that was just birds. There was other wildlife – tortoises, butterflies, lizards and so on. It is a housing estate now, sans park of course.

The whole of Kuala Lumpur with its millions of people in the greater metropolitan area – once surrounded by swamp parkland teeming with life – has nothing like this. Launceston, with its tiny population, can do better than a huge rich metropolis like Kuala Lumpur. Here we have roads and hoardings, noise and pollution and much ugliness instead.

Wildlife and biodiversity has no value here unless it brings in money. And swamps are seen as ugly, full of dangerous things like mosquitoes and snakes.