A while back, I mentioned a discussion about coping with words that were “foreign” to me because, as an Australian farm kid growing up in the forties and fifties, with no access to TV (let alone the internet!) and rarely going to the flicks (movies), so much of what I read was indeed foreign.

I never saw snow, even in the distance on mountains, till I was 20, and I never saw it snowing until I was 36. I never saw an acorn or an oak tree when I was young.

And sometimes that led to odd perceptions. I thought chipmunks were as big as cats and groundhogs were more the size of kittens. I thought snowflakes were at least an inch long (hey, that’s the way they are often depicted in kids picture books!). I thought the Mona Lisa must be a huge picture. And I thought an acorn would be as long as my thumb instead of more the size of my thumbnail. 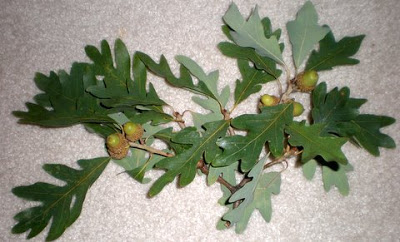 I remember my husband discovering after he arrived in Australia that strawberries didn’t grow on trees like mulberries, or even on bushes like raspberries. And when I pointed out the Southern Cross to an American friend in Malaysia, her astonished exclamation was, “But it’s so small!”

This past week I saw my first groundhog – in fact, I saw two, at different locations on the same day, so I finally cleared that one up.

This kind of mistake is growing more and more rare, of course, as we become more and more visual through the media, and it has become so easy to look things up. What mistakes did you make as a result of learning something through reading, but not seeing it?