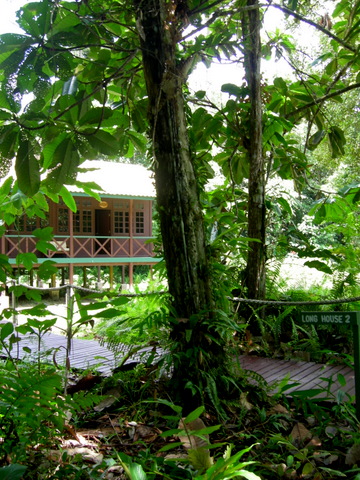 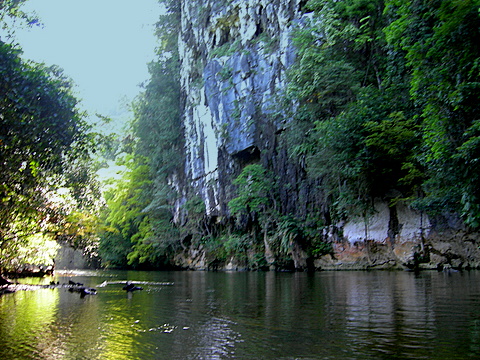 Remember, you can click on the photos to make them larger. 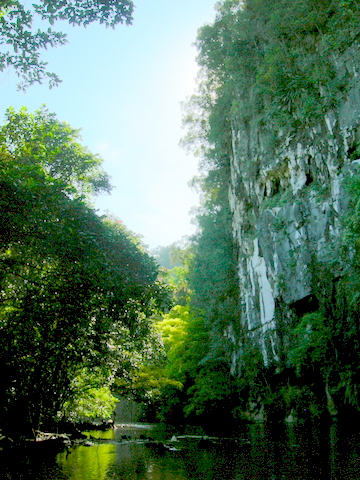 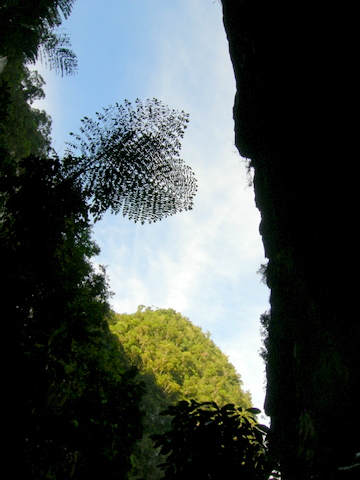 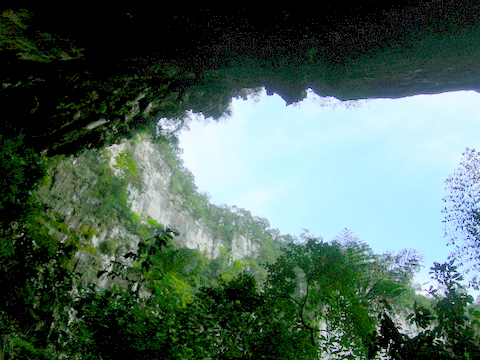 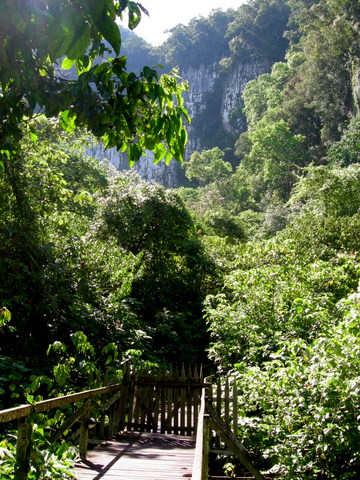 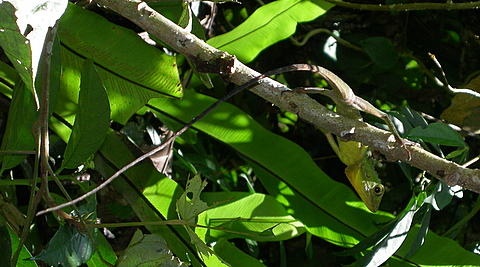 Apart from telling you that I am basking in the knowledge that the final book of the Mirage Makers trilogy, Song of the Shiver Barrens in now number ten on the bestsellers list in the speciality bookshop in Sydney, Galaxy, I am not going to mention writerly stuff.

Instead I am going to return to May when I went walkabout in Mulu. Mulu is a World Heritage Site and a national park in Sarawak, East Malaysia, and it has been having a hard time recently because the airlines serving it don’t seem able to get their act together, which is a real shame because it is a breathtaking spot… [One flight we took had 4 passengers and we had to distribute ourselves around the plane to balance it!] Mulu is famous for its caves and its bats, but really it could be just as well known for its scenery and its rivers and its forests. The birdlife wasn’t half bad, either. We saw the rare Hose’s Broadbill on a fruiting figtree, along with well over 100 other species.

The first photo shows where we stayed inside the Park, at a reasonable amount in great comfort. the last is an Agamid lizard, and yes, that stick like bit it its tail. It was about 40 cm [15″] long from tailtip to nose.