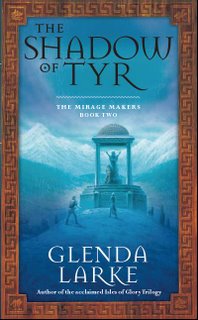 Lovely email from my agent in amongst the hundreds of ideas for enlarging my penis, obtaining a mortgage, buying shares, contributing to poverty-stricken widows of African politicians and numerous other suggestions aimed at parting me from my hard-earned not-so-filthy lucre – all of which were awaiting me when I arrived back in civilization.

The Shadow of Tyr has gone into second edition in less than two months. Which I guess means that people really, really liked book 1, Heart of the Mirage. I’m thrilled to bits.

One of the crazy things about being a writer is that one has to survive an awful long time after each publication before you actually discover how a book is doing. Publishers normally send a statement every six months, at the end of December and the end of June – but a statement covering sales from January 1st to the end of June is only going to arrive at the end of September! So I won’t have a clue how well The Shadow of Tyr sold until then. 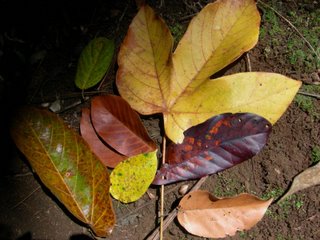 (Any wonder authors have a perpetually harried look?)

The other crazy thing is this. You never seem to get told how large your print run was. So when I say the book has gone into second printing, it could mean just about anything… 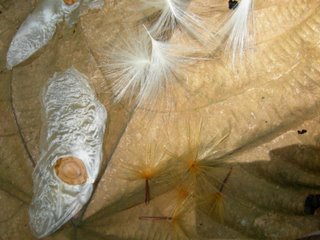 I love this business. It is so delightfully unexpected.

Anyway, some more tantalising photos of our trip to Tawau Hills Park… This was all part of a wonderful joint expedition between the Institute of Tropical Biology and Conservation of Universiti Malaysia Sabah, and Sabah Parks, with the basic aim of studying the forest biodiversity of the three extinct volcanoes of Tawau – Mt Magdalena, Mt Lucia and Mt Maria, which go up to 1,310 m. (No roads, folk. More than fourteen kms up. And up. And up. All using knees. Which in my case, are woefully ancient.) 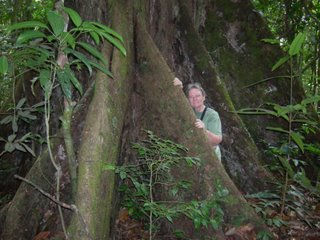 More to come. I’m still doing the washing, airing the sleeping bags, scrubbing the boots, finding the odd dried leech mixed up with my socks, cleaning out the frig, (the door was inadvertently left slightly ajar while we were gone – ten days… oh, yuk).

Photos: rainforest leaves and seeds, and one very very large tree and me.