↓
Home Menu ↓
Skip to primary content
Skip to secondary content
Home→Blog→Blog→Was it possible to have a feminist society?

Another photo from the Langkawi holiday 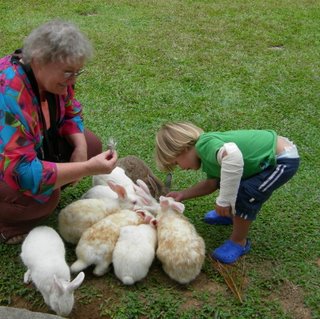