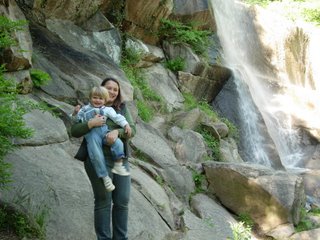 Springtime where I grew up in Western Australia meant field mushrooms (which we just loved and went to pick each day to have for breakfast). They came with the first rains and studded the fields like miniature pale brown umbrellas, We could tell the difference between them and toadstools by the time we were three or 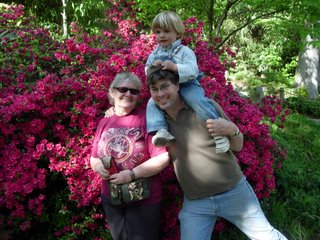 four.
Springtime meant brown grass suddenly disappearing under a swathe of green. Springtime also meant wildflowers. And West Australia probably has more wildflowers than any other place on earth. I remember visiting a flowermarket in Amsterdam and seeing buckets of morrison and kangaroo paws and boronia and leschenaultia all those other flowers of my childhood on sale. I felt immensely saddened – as if they had somehow stolen part of my Australian-ness by growing something so quintessentially Ozzie on the other side of the world with a sign saying : Produce of Israel. 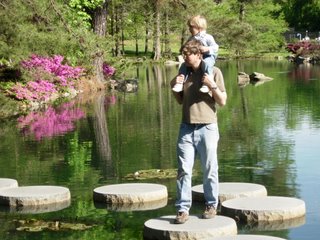 And then I moved to Malaysia, and spring meant nothing where weather or plants were concerned. It did mean birds on migration…great flocks on the move, unnoticed by almost everyone except the rice farmers and the coastal fishermen. How many Malaysians have I spoken to who had no idea that birds came and went through their land? It has taken bird flu for awareness to grow!

Then came six years in Austria, and suddenly Spring had a capital letter and put a spring in your step after the grey cold bleakness of a city winter.

Now here I am enjoying the colour of a Virginia spring without having gone through a winter. Now that’s the way to do it. And soon – less than a week – I shall be heading back to the tropics and home.